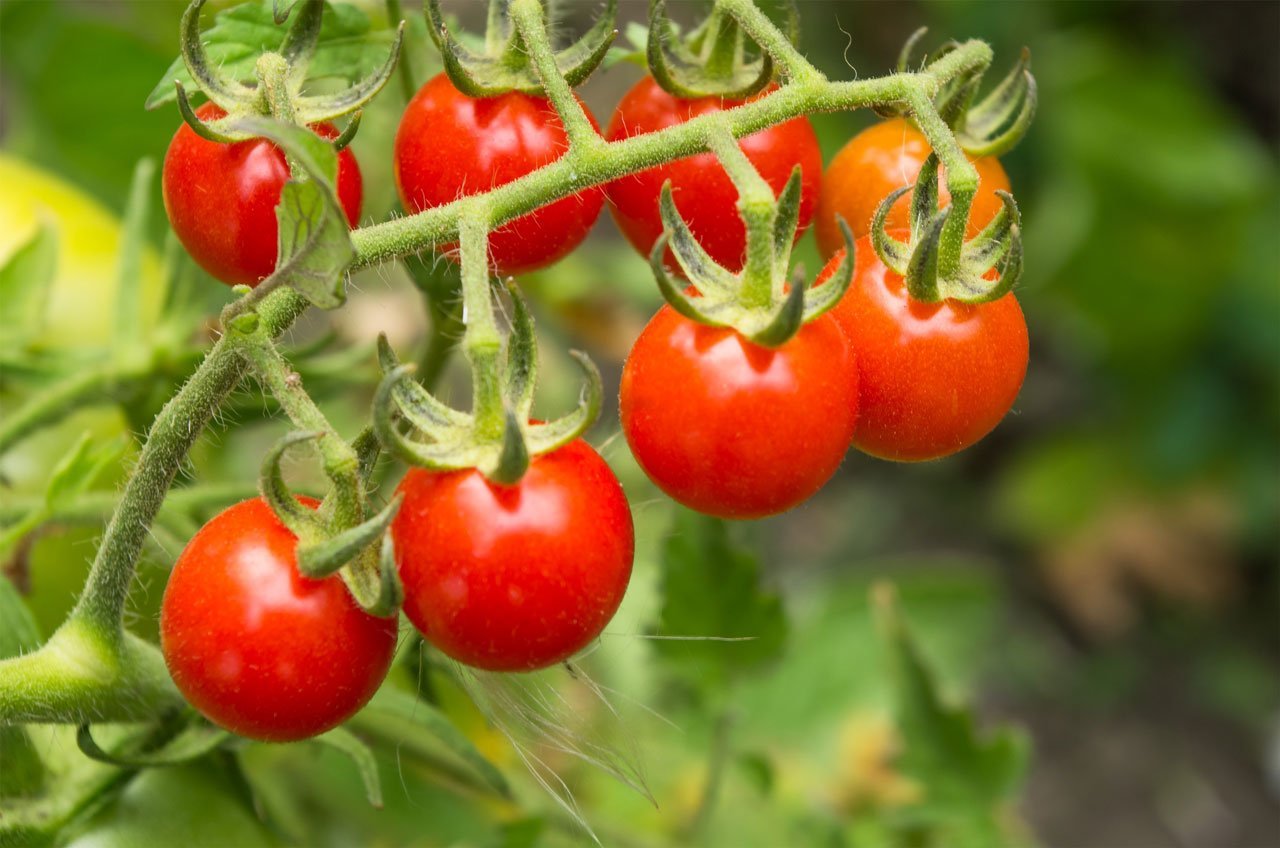 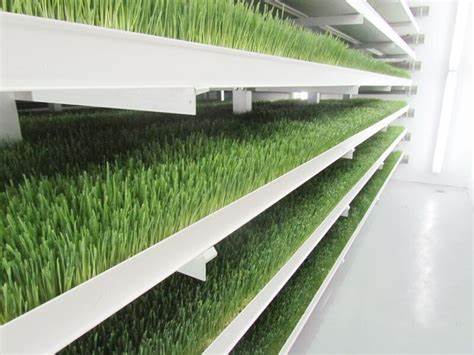 The world’s most efficient pulsed electromagnetic system to grow anything, FASTER with DOUBLE yield in your home garden or green house.  Our technology improves the growth of anything in its growth stage by the process of cellular oxygenation and detox at same time. Suitable for growing your own food in your Home Garden, Organic Urban Farming, Aquaculture, Hydroponics or Aquaponics, the implications are incredible growth, not just for your own plants or fish but your business as well. Our systems can be designed and developed to suit for any growing arrangement you have in place.

Email: support@biofieldpemf.com to learn more about our growth systems and their applications.

Growing Giants with Biofield : Application of Biomagnetic Fields in Aquaponics / Aquaculture / Mariculture
Biomagnetic Field for enhancing growth and size of fish and plants.

If you grow fish/ plants commercially in Aquaculture or Mariculture, the
implications are incredible growth, not just for your fish or your plants but your business as well.
Pulsed electromagnetic fields improves the growth of anything in its growth stage by the process of
cellular oxygenation and detox at same time. Oxygen is toxic but only where oxygen is left over (oxygen
leakage) and needs to be transported away. PEMFs increase capacity of the cells to process and use
oxygen, thereby resulting in detox and growth without any toxic side-effects of extra oxygen.
For the experiment, we used a popular brackish water fish known as Green Chromide or Karimeen in
Kerala, India. This is the Kerala state fish as of recently. It is farmed extensively in South India.
The species found in that particular area where this experiment was conducted, does not grow above 4
inches in 30 days. The biggest control specimen we could fish out of the water is shown in the photo
below. It was fed same way as our fish and had far more room per fish in that pond than 20 in our tank 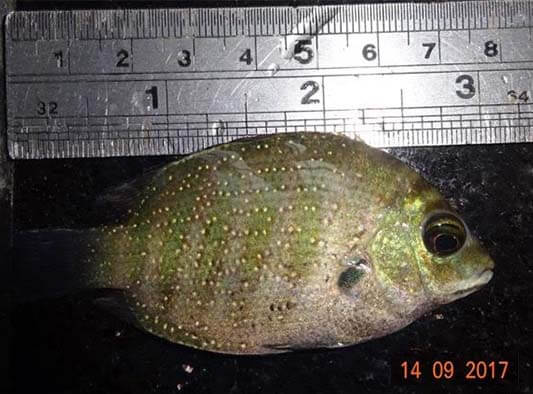 We put about 20 baby fish in a 55 gallon plastic drum and added an aerator. For 30 days, we gave those 8 hours of PEMF using a standard Biofield PEMF with one coil set at boot amplitude (70%) and fed them as suggested. No additional aqua feed supplement were used by either.

The results below are astonishing. After 30 days, smallest fish larger than this big one from the control group. And he had 32 days of growth, we used 30. Our average fish were all over 4 inches – almost 2x the length and almost 3x the weight! 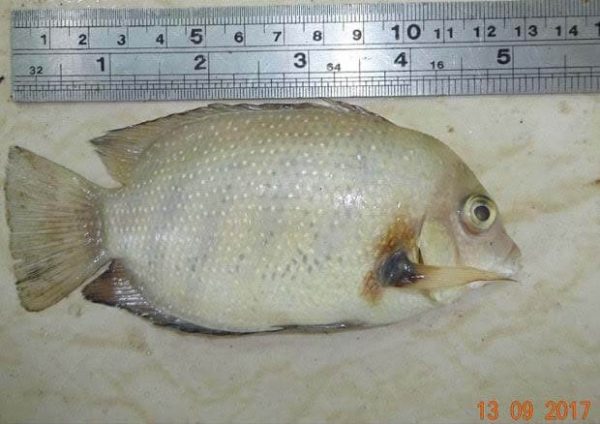 We placed our PEMF coil under our plastic barrel not in it.

As a hindsight, if we grew our fish under better physical conditions, they may have even been slightly larger. That said, you still can’t find any growing technique that can increase fish size like we did with Biofield™ PEMF – at least 2x their programmed size.

For large commercial fish farms, growing giants is as easy as placing our electromagnets inside your ponds or tanks.  Our Current version of Biomagnetic Field System are specifically designed with waterproof cables and electromagnets and the length of the cables can also be customized based on any size of pond or tank and any number of electromagnets can be installed. 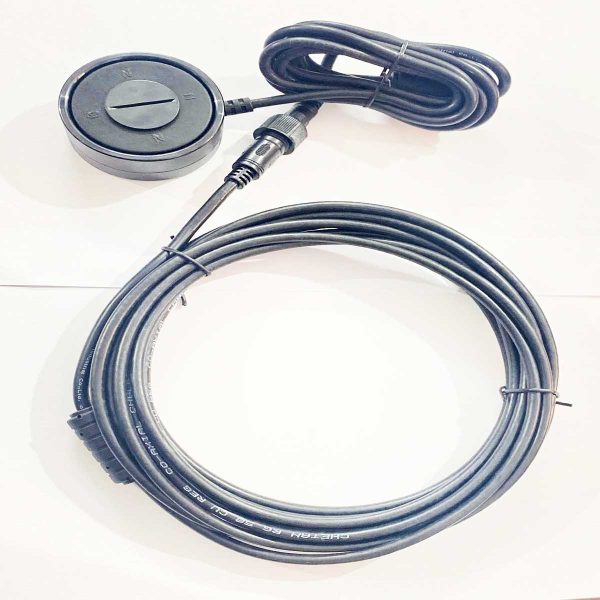 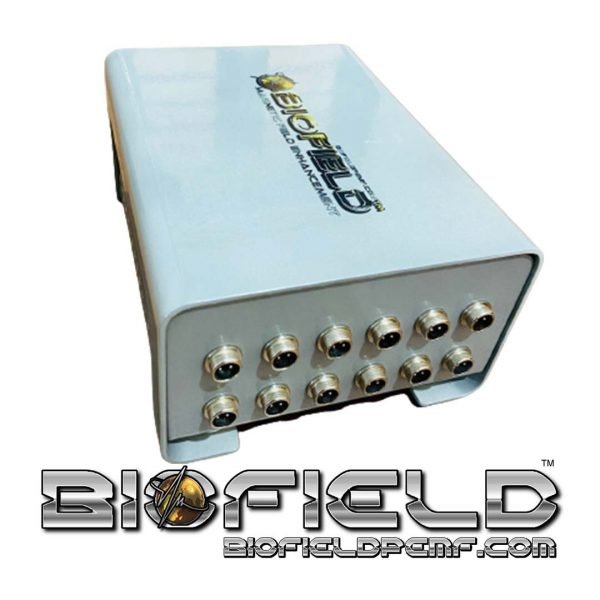 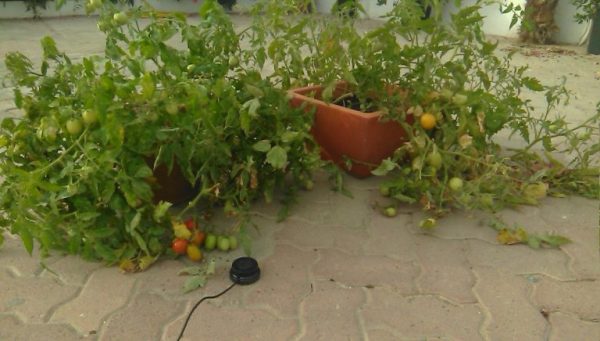 In 2018 – Dubai – the above picture, 6 hours Biofield made plant to LEFT 2x larger, 3x tomatoes plus more resistant to fungi and bugs.

Below pictures shows the effects for growing giants using our older model PEMF device from back in 2006 in USA. Seeds and beans are soaked and sprouted under the influence of the BIOFIELD™ PEMF growing system and grew far more robust than those sprouted without stimulation. Yield of mung bean sprouts was nearly doubled by weight, while yield of alfalfa sprouts increased by 42%. Taste was also significantly enhanced. 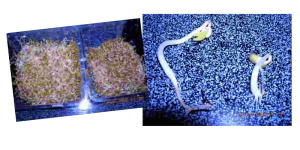 Compared to the recent growing giant fish experiment, this experiment used a Recover mode program of the older model. And now after a further decade of research, we’ve learned a lot more about effectively using Biomagnetic field’s to enhance growth. We’re sure plants grown with Biofield stimulation can grow into GIANTS never seen in modern times!

OUR LATEST ONGOING EXPERIMENT:  Biofield Equine Breeding Operation:
We breed our horses round the year by standing our mares under bioelectromagnetic field equipped stables. Which allows us advantages over other breeders around the world, as we have carefully reduced Gestation time in Broodmares. (We are the world’s first and only equine biotech R&D Company to achieve this Reduced Gestation period phenomenon in broodmares organically and non-invasively. (Without using any form of invasive genetic mutilation methods whatsoever)  PURE ORGANIC APPROACH by only enhancing the body to produce tripled organic energy production in the mitochondrial cells using pure pulsating electromagnetic field tuned to earth’s natural magnetic field frequency with extended exposure times.

Average Broodmares breeded under general conditions require to complete minimum 11 months Pregnancy time compared to Biofield Broodmares who deliver a perfectly healthy foal without any clinical assistance in just after 9 months, we are studying to further reduce the gestation period over the next years. After birthing the foal, our broodmares are ready for conception within two weeks due extremely accelerated recovery rate.

This discovery and protocol allows us to breed new foals every 15-18 months instead of 24-26 months, faster than any other horse breeding operation in the world.

Biofield Growth Time and Performance training:  The horse foals giving birth under the controlled bioelectromagnetic field stables condition grow significantly faster in height and body than other average foals of the same age. This allows us to begin early race horse training sessions, with horses that have turbocharged cells with better bone density and over all better health and athletic variables than any other Race horse breeding operations in the world. 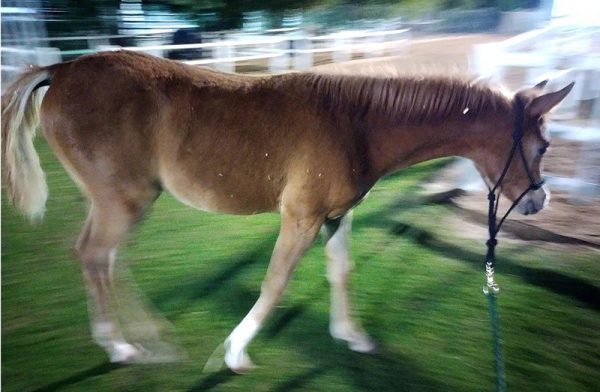